Chowan was formed in 1670 as a precinct in Albemarle County of the Carolina Colony, and was originally called Shaftsbury Precinct. The Precinct's original territory included all the land (inhabitable) west of the Chowan River, as well as the northern half of the peninsula south of the Albemarle Sound and north of the Pamlico Sound. The earliest records of Chowan Precinct, therefore, cover several of our current-day counties, including Gates, Hertford, Halifax, Northampton, Tyrrell, Washington, and Bertie Counties, in particular. In 1720, the Town on Queen Anne's Creek was renamed Edenton, for Governor Charles Eden, and became the county seat in 1722.

Gates was formed in 1779 from Chowan, Hertford, and Perquimans counties. Named in honor of General Horatio Gates, commander of the American Army at the Battle of Saratoga, it lies in the northeastern part of North Carolina, bounded by Camden, Chowan, Hertford, Pasquotank, and Perquimans counties, and by the state of Virginia. The Legislature of 1830-31 passed an act which changed the name of the county seat from Gates Court House to Gatesville.
Lighthouse History 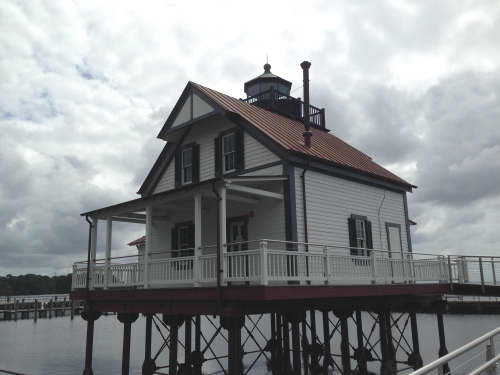 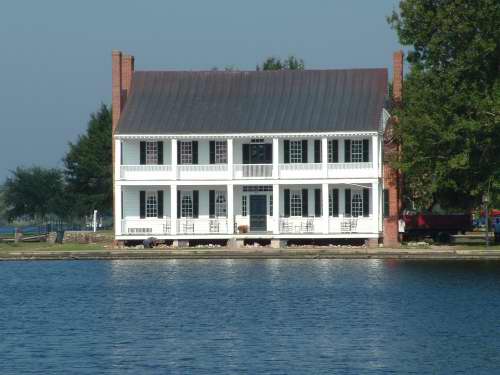 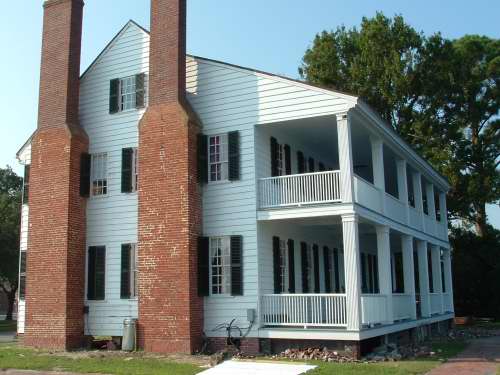 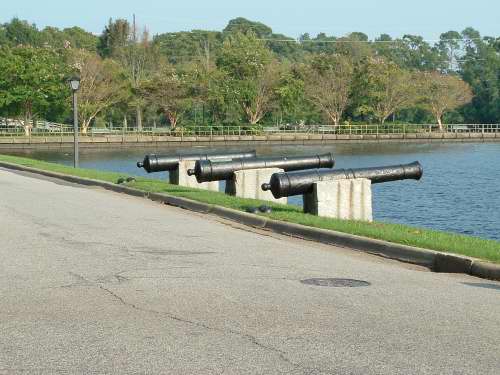 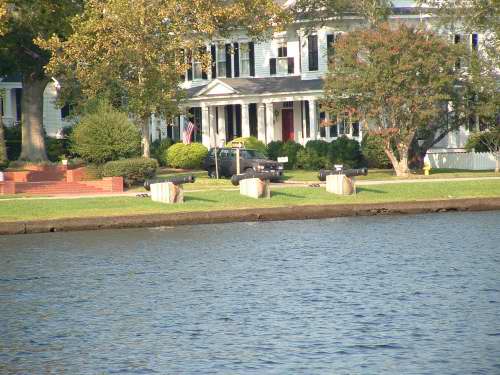 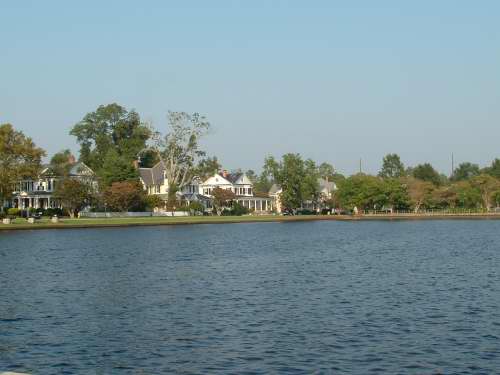 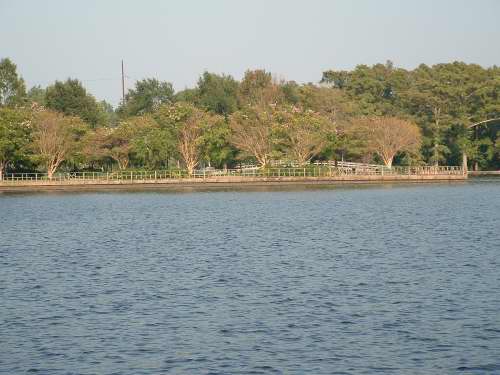 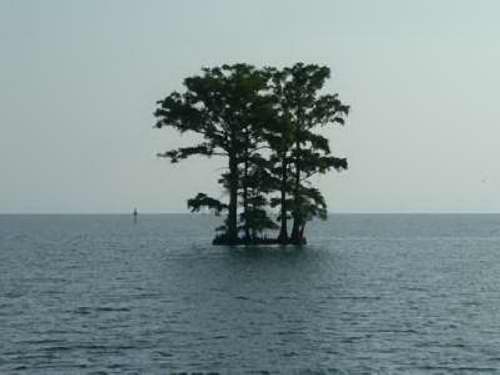 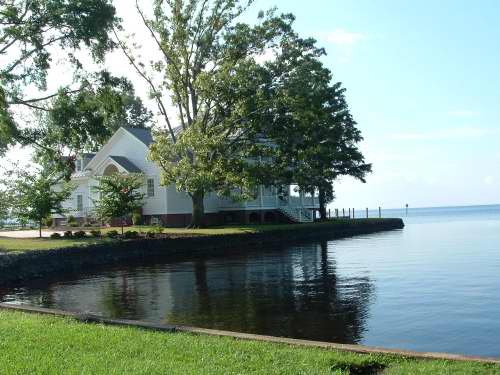 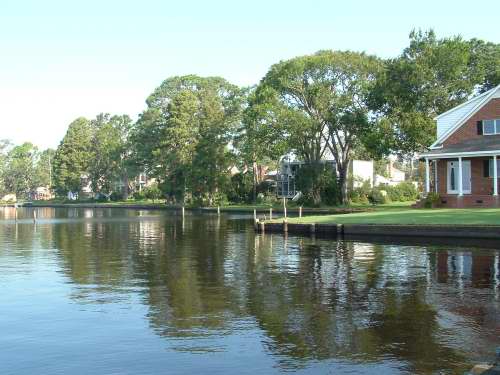 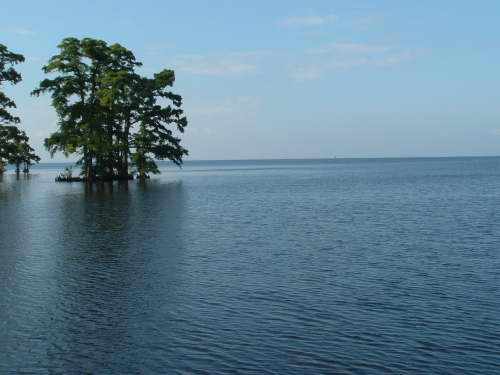 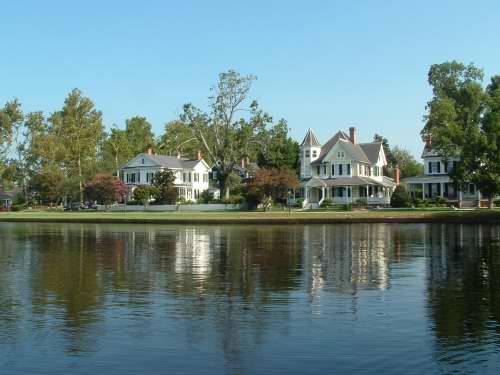 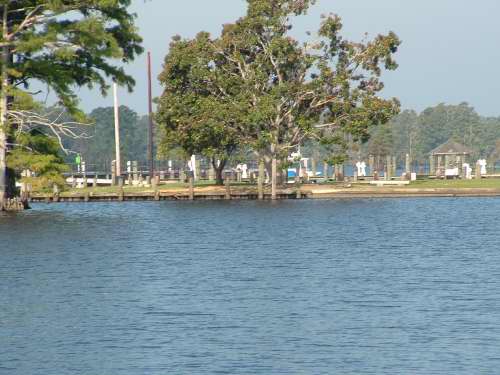 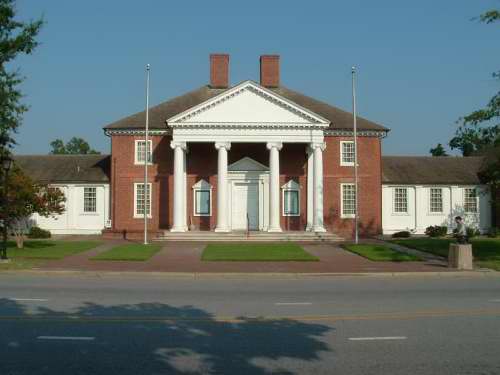 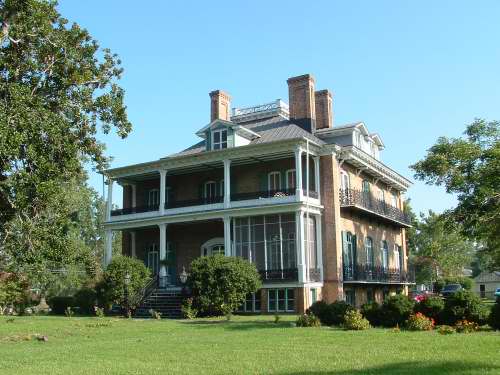 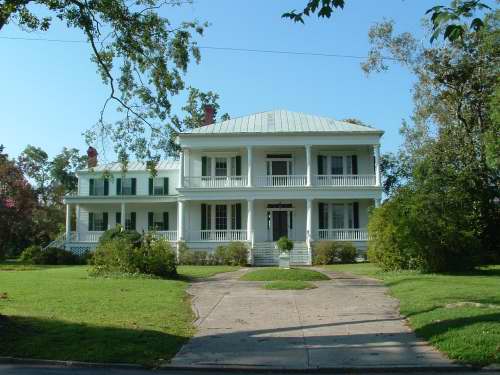 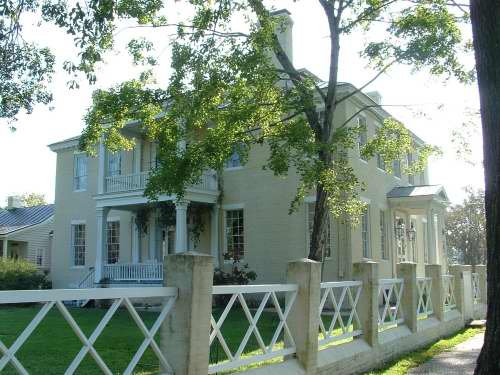 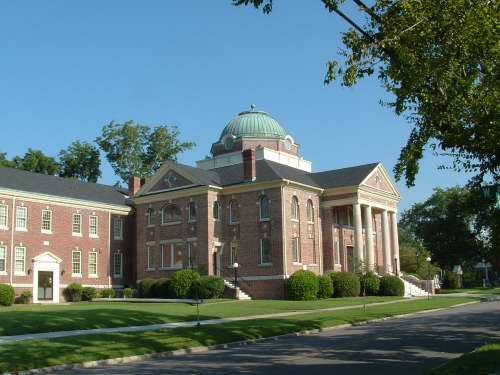 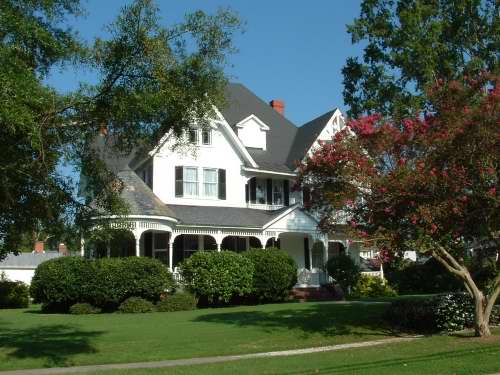 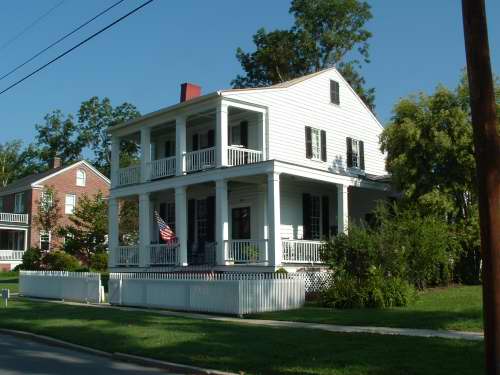 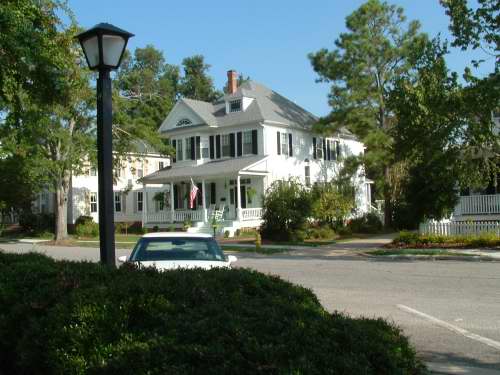 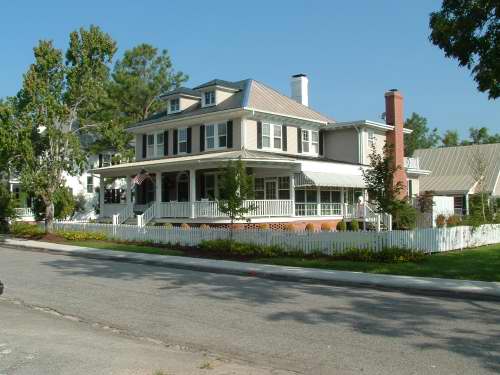 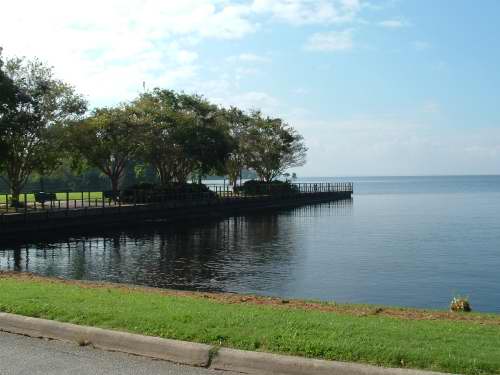 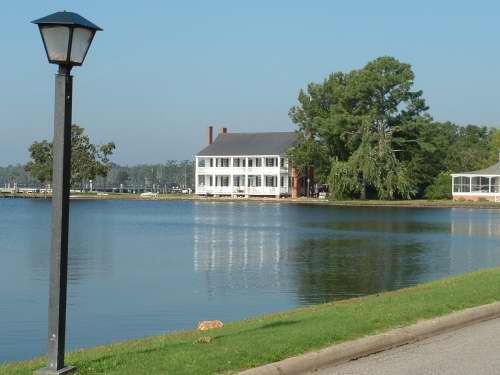